BPO hotspot: is North Africa the next BPO location of choice? 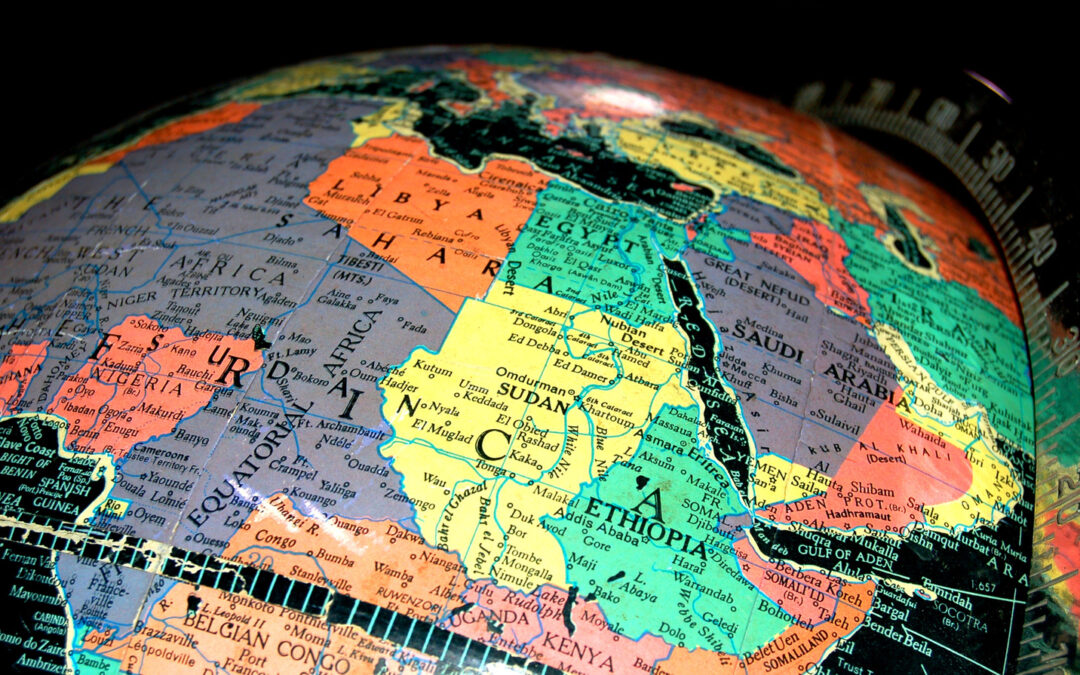 BPO is the acronym for Business Process Outsourcing, also known as BPS (Business Process Services). A business may choose to outsource standard functions rather than carry them out in-house, for cost or resource efficiency.

Processes such as manufacturing, accounting, customer services, software, credit management, HR, digital communication, and marketing are just a few examples of work that can be outsourced to an external team. More recently outsourcing has extended to the entire training platform, content moderation including YouTube and Google, quality assurance, IT, and security.

Where in the world is business outsourced to?

There are some countries that immediately spring to mind when thinking about BPO. The more mature in the sector are the Philippines and India, with LatAm & South Africa closely following. BPOs in the Philippines tend to specialise in customer services and front-end operations, predominantly in the financial services and telecoms sector. The country can offer its westernised culture as well cheap labour, 24/7 support and high-quality service. India, on the other hand, leads the way on software development, tech and IT outsourced services. Like the Philippines, India has cheap labour, 24/7 support, all the latest equipment and as well as English speaking agents.

Interestingly, North Africa has joined the party, with Tunisia and Morocco, as well as Ghana being a new entrant in the West, and Kenya in the East, all becoming the latest outsourcing hotspots. Countries tend to specialise in mostly voice and chat services. Corporations are attracted to Africa as a BPO destination because of the strong education system and access to higher education there, as well as the multilingual capabilities of agents. Africa offers an ease of access and travel between countries, as well as cheap labour and living.

Back in the mid 2000’s, African countries were positioning themselves on the global outsourcing map. Progress made via governments and the private sector saw better broadband connectivity and a reduction in prices, followed by subsea fibre optics improving services. Outsourcing to African countries became an attractive proposition to big companies due to available support, fluency in European languages, and cost of labour. This was coupled with the possibility of legitimate tax breaks that could be leveraged (although thorough research and advice on legislation is always advisable) across the continent. Countries such as Egypt (although considered part of Europe as it sits on the Mediterranean, is a transcontinental country spanning part of North East Africa and North West Asia) began to win contracts from big corporations outsourcing their call centres, as did their North and North West African neighbours Tunisia and Morocco.

South Africa has been going strong since the 2010s as a BPO destination as it can offer education, knowledge, and skilled processes. It has robust people processes, development opportunities and capabilities in cost and available land mass to build call centres. Another plus point for South Africa is its community outreach and impact resourcing within wider communities. This enables socioeconomic growth and employment opportunities to people who would otherwise have limited employment prospects.

North Africa, on the other hand, had its global ambitions stilted by the Arab Spring. In the early 2010s political unrest and instability led to a lack of confidence from multinationals and soon they scaled back or withdrew their operations completely. One positive was that Morocco remained largely untouched by the upheaval. It saw some large corporations migrate their operations over from Tunisia.

Fast forward into the late 2010s into the 2020s and Morocco and Tunisia are coming into their own.

How has Covid-19 impacted the BPO sector?

The handling of Covid-19 has varied country to country. Undoubtedly usual working practices have been affected. For example, the Philippines has taken a militant approach with lockdowns and imposing curfews. The knock-on effect to business has been a challenge with office space, social distancing and safe commuting being difficult to ensure. Working from home has not been a viable option for many companies due to security infrastructure.

With one of the largest populations in the world, India employed social distancing and lockdown rules. This did, however, have an impact on the economy, environment and living. Negative impacts were on human life and the economy, with security and infrastructure also being a contributing factor. The environment, however, has seen a positive impact.

South Africa came down hard on the rules at the beginning of the pandemic, but are now much more flexible in their approach, although still have a 9pm curfew in place.

In North Africa call centre workers were moved to hotels in Morocco, meaning they could isolate (due to a lack of tourism) and continue to work safely.

As Africa is not as mature in BPO in comparison to the Philippines and India, it has potentially benefited through its approach to Covid-19. A more agile workforce and less history to be steeped in may have provided advantage to businesses over other countries.

How will BPOs in Africa will succeed in the future?

Whilst South Africa has been thriving for the last decade, North Africa’s reputation needed to be rebuilt from political fallout to attract the multinational contracts once again. This has taken many years. Outsourcing is an industry believed to meet the continent’s expectation of future economic growth. The success of Africa as a hub to rival established BPO destinations will depend upon many factors.

Is North Africa set to become an emerging digital hub and BPO location of choice? Let us know what you think over on LinkedIn.

For more news and insights from JMR Global click here.